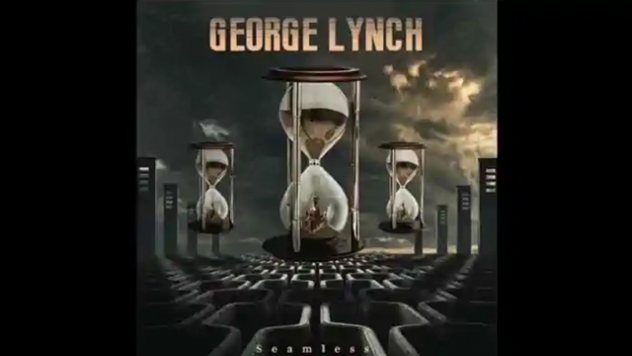 The song comes from his forthcoming instrumental album, "Seamless".
George had this to say, "'Death By A Thousand Licks' was the last piece I wrote for Seamless. I decided to do something that was maniacal and shooting from the hip, completely improvised.
"It isn't really intended to be a fully developed composition but more of a vehicle for solo insanity. I think at least half of what I played is in the right key."
The album is set to be released on "August 20th" in various formats by RatPakRecords and was produced by Lynch.