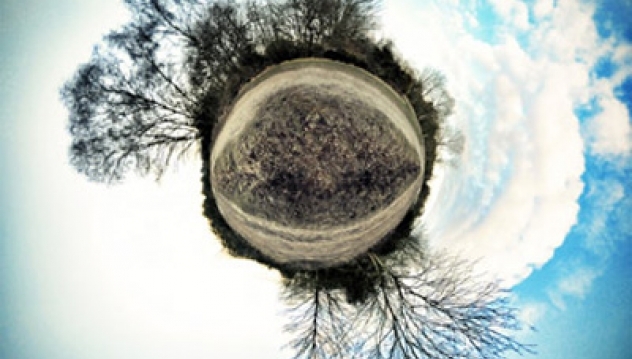 Anathema will return in April with Weather Systems, their brand new studio album.

Weather Systems is the follow-up to 2010вЂ™s We're Here Because We're Here. That album featured prominently in numerous end-of-year polls and the producer, Steven Wilson (Porcupine Tree), has described it as 'definitely among the best albums IвЂ™ve ever had the pleasure to work on.'

The bar for Weather Systems has been set pretty high then but guitarist Daniel CavanaghВ is certain that the album will exceed these lofty expectations, вЂit feels like we are at a creative peak right now, and this album reflects that. Everything from the production to the writing to the performances are a step up from our last album.вЂ™

He continues, вЂThis is not background music for parties. The music is written to deeply move the listener, to uplift or take the listener to the coldest depths of the soul.вЂ™

The album was recorded in Liverpool, North Wales and Oslo, each place significant to Anathema past, present and future. The record was produced and mastered by 5 times Norwegian Grammy nominated Christer-AndrГ© Cederberg (Animal Alpha, In the Woods..., Drawn), who Daniel has described as вЂa revelation. His calmness and brilliance has helped to bring about the greatest inter-band chemistry that Anathema have experienced together in their career.вЂ™

This album will please fans who call for more of Lee DouglasвЂ™s vocals, as her role within AnathemaвЂ™s brand of alternative, melodic rock has matured to become an integral energy. In this way and more, Weather Systems is the sound of a band finding their voice and growing in stature, moving further along their artistic path with a truly stunning musical vision.

Weather Systems will be available on Kscope from April 16th 2012. 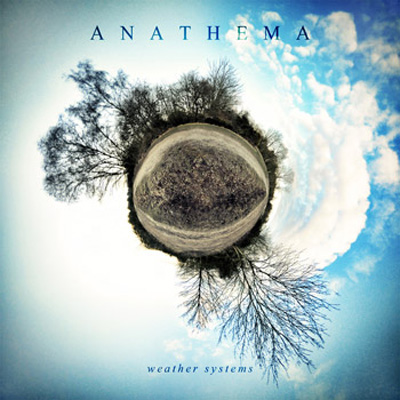