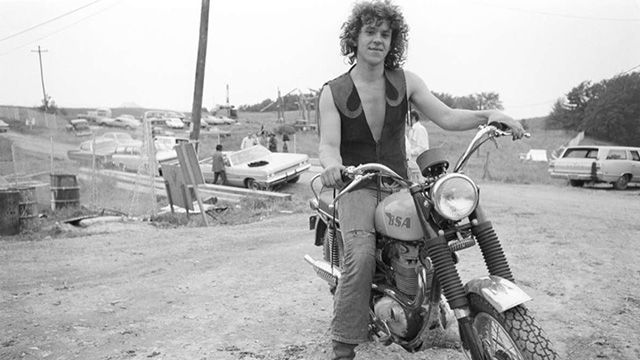 This week we'll be playing a lot of music from the Woodstock era on the radio.

Michael Lang, a musical concert promoter, producer and artistic manager who is best known as the official producer of Woodstock Music Art Festival in 1969, died on January 8 at the age of 77.

Lang set Woodstock into motion and it was held on Max Yasgur's farm in Bethel, New York, from August 15 to August 18, 1969.

Lang later served as a consultant to THE ROLLING STONES before establishing Just Sunshine Records and the Michael Lang Organization. He has produced albums for and managed dozens of acts, including Billy Joel, Joe Cocker and Rickie Lee Jones. Additionally, Lang produced the Woodstock '94 and Woodstock '99 festivals.
Lang is survived by wife Tamara and his five children, Shala, Lariann, Molly, Harry and Laszlo.
Tweet