THE DAMNED to play London gig at 1977 ticket prices 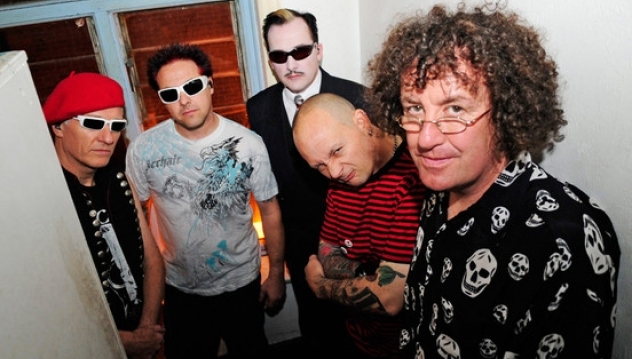 THE DAMNED are to play a one-off London date later this year with tickets available at the 1977 price of £1.70 each.

The gig will take place at The Forum on April 24 to celebrate guitarist Captain Sensible's 60th birthday.

Tickets for the show are strictly limited to two per person, and are paperless - with fans required to present the credit card they bought the ticket with on the night to gain entry.

In 2011, THE DAMNED marked their 35th anniversary by playing two classic albums back to back on an 11-date UK tour.

The punk legends returned to their native Great Britain to play both 1977’s 'Damned, Damned, Damned' and 1980 album 'Black Album' at a string of dates across the country.