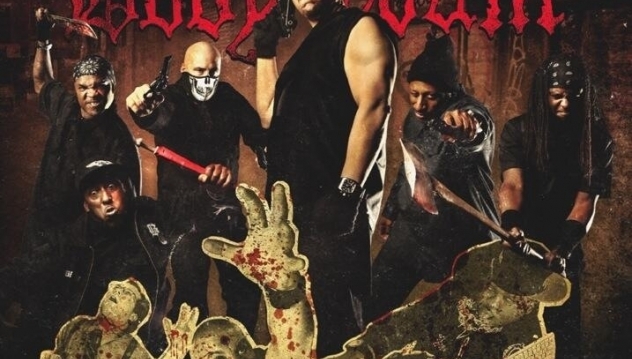 The legendary BODY COUNT (featuring ICE-T on vocals) triumphantly returns with their new full-length album, Manslaughter, which is set for a June 10th release.

The new music video for the track, 'Talk Shit, Get Shot,' directed by Frankie Nasso (Asking Alexandria) can be viewed below.

BODY COUNT will also be performing a special, one-off record release headlining show at The Gramercy in NYC on June 12th with MADBALL as direct support.