KONTROL to play with KULTUR SHOCK in Sofia in March 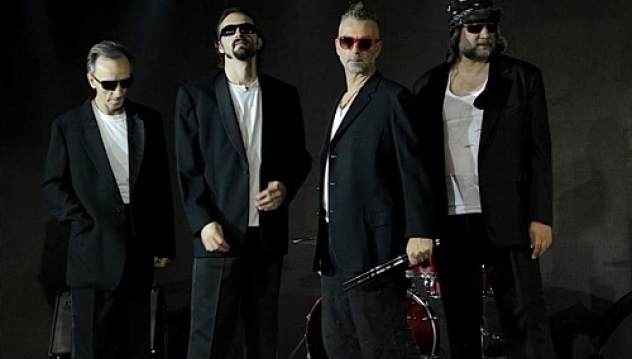 KULTUR SHOCK is returning to our lands and two years after their last show in Sofia, they will be headline a special gig at the *MIXTAPE 5* on the occasion of TANGRA MEGA ROCK's ninth anniversary bash on 4 march.

And they will be supported by legendary Bulgarian punk band - KONTROL.

Tickets will go on sale tomorrow.

So we now have to birthday shows: