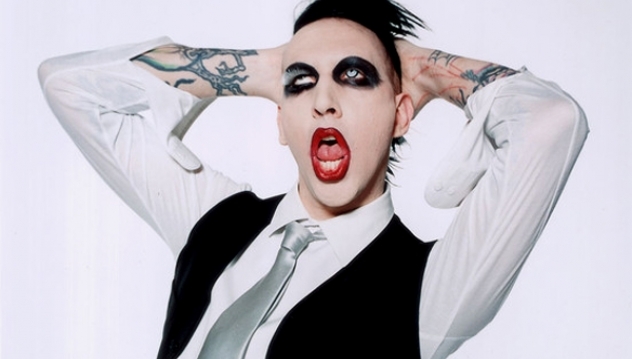 This is the MARILYN MANSON WEEK on radio TANGRA MEGA ROCK and we now have the album review for his 'The Pale Emperor'.

I bet two quality pints of beer (dark ale, obviously) on the fact that pretty much every review of 'The Pale Emperor' would include the sentence “This is Manson's best album in 10 years”. And this hits the spot. But still, it's not like shock rock icon's new tunes are necessarily as good as those in 'Mechanical Animals'. Not at all.