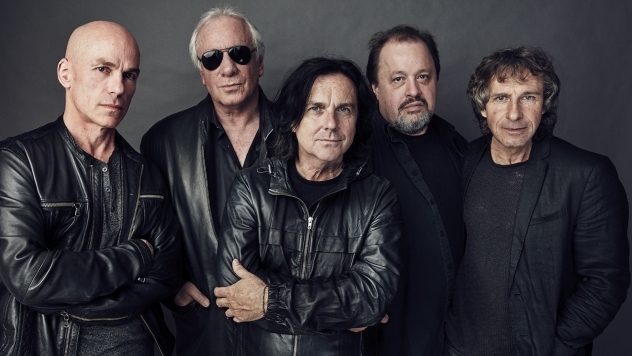 On Sunday 24th September MARILLION will be performing at an exclusive show in the magnificent Roman theatre in Plovdiv, Bulgaria.

The prestigious evening will be promoted by the Bulgarian independent radio station Tangra Mega Rock.

TICKETS will go on sale on Monday, 6 February at 10 am UK time through www.Eventim.bg.

This is the third night of the Sounds Of The Ages 2017 musical event at the Roman theater:

Source: RadioTangra.com
Tweet
Previous news: 2017 will be the best in the MARILLION history
Next news: MASTODON's BRENT HINDS To Release Solo Album