HOOTIE & THE BLOWFISH Share Song From First Album In 15 Years 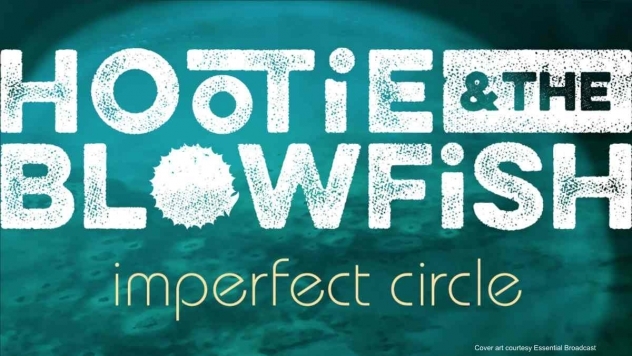 HOOTIE & THE BLOWFISH are sharing a stream of a new song called "Rollin'," which is the first track they have revealed from their first new album in 15 years.

The group's new album will be entitled "Imperfect Circle" and is set to be released on November 1st.

Frontman Darius Rucker had the following to say about the new single, "When we started getting that one going I was like, 'Man, we're a Southern rock band when we play this,'.
"I loved it. It's like us trying to play a Black Crowes or Allman Brothers cover. I love the feel of that 'cause we don't do that a lot."

Take a listen to the song below.
Source: antimusic.com
Tweet
Previous news: CHESTER BENNINGTON’s widow TALINDA announces She’s engaged
Next news: PRINCE wanted his memoir “to be the biggest music book of all time” 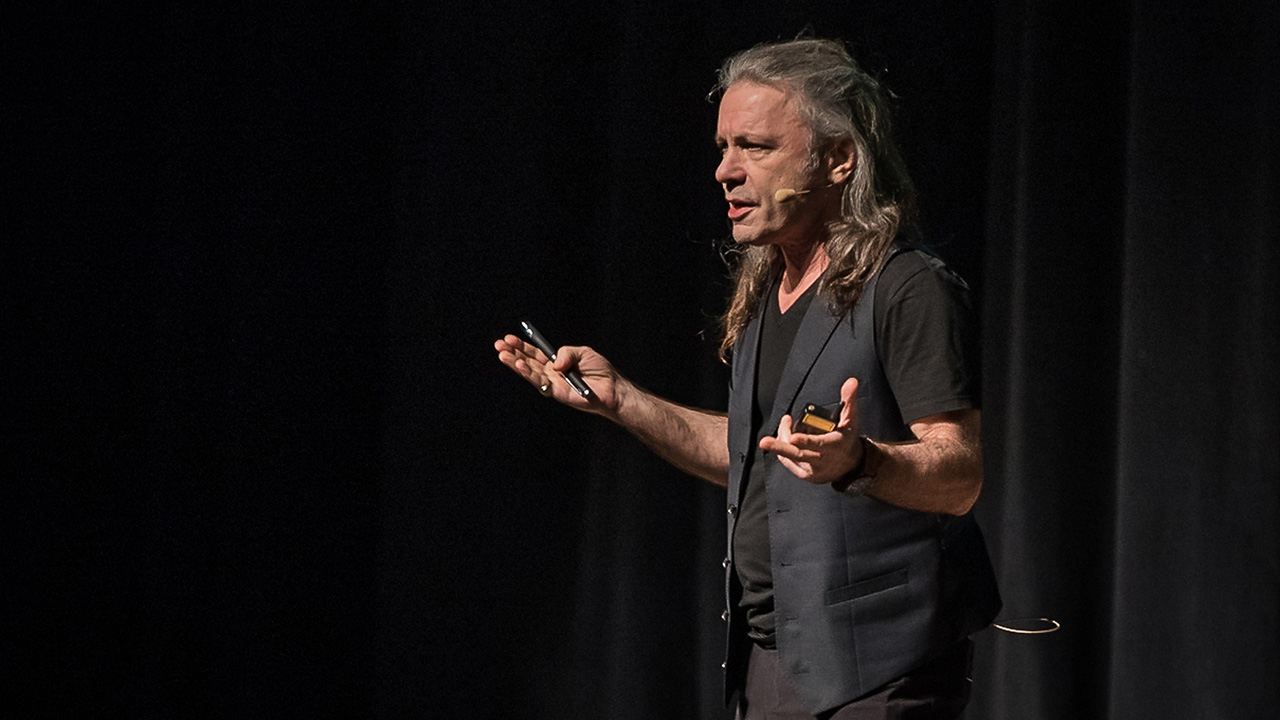 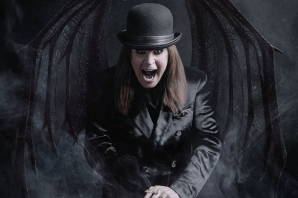