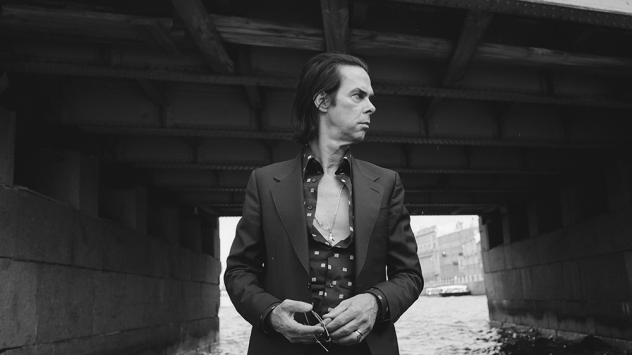 It is highly unlikely that back in 2012, while recording new material in a 19 century Provençal mansion, NICK CAVE knew just how important these future tracks would prove to be for jis musical future. Yet, that’s just what they became - 2013’s ‘Push the Sky Away’ was not just NICK CAVE AND THE BAD SEEDS’ 15th album, but a major stylistic turn for the band, starting a sort of a trilogy that was about to include 2016’s ‘Skeleton Tree’ and their latest offering ‘Ghosteen’.

And even though each of these albums possesses its own sound and follows its own loose concept, they are all electronic, minimalist and ambient affairs, full to the brim with silent melancholy and even more subtle sorrow, so very different from earlier BAD SEEDS classics like ‘Henry’s Dream’ and ‘Murder Ballads’ or even later releases like ‘Abattoir Blues / The Lyre of Orpheus’ and ‘Dig, Lazarus, Dig!!!’. READ MORE
Source: RadioTangra.com
Tweet
Previous news: The HAIL! show in Sofia is cancelled due to poor presales
Next news: VILI STOYANOV's 'BRAZZ JAMBOREE' is now available on podcast 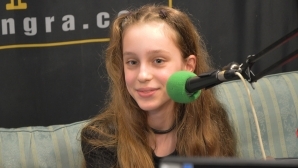