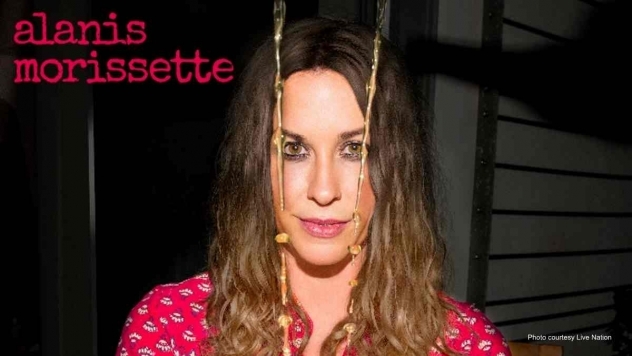 Morissette revealed her new track, called "Reasons I Drink". The song comes from her forthcoming album "Such Pretty Forks In The Road", which is set to be released on May 1st. Check out the song here.

A month later, Alanis will be launching a North American 25th anniversary tour for "Jagged Little Pill" that will feature support from GARBAGE and LIZ PHAIR.

The trek will be launched on June 2nd in Portland, OR at the Sunlight Supply Amphitheater and will wrap up on July 25th in Nashville, TN at the Bridgestone Arena.