ME AND MY DEVIL feat. ODD CREW, SEPUKO 6 and DAKATA premiere second single 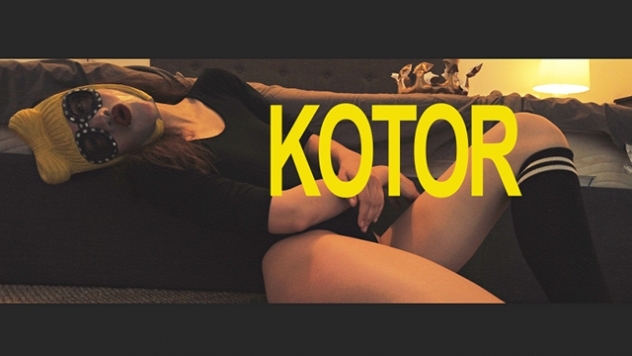 ME AND MY DEVIL featuring ODD CREW's VASSIL PARVANOVSKI (guitar) and MARTIN STOYANOV (bass) are streaming the video for their second single 'KOTOR'.

The song will be followed by two more singles during the next six months with the full-lenght debut to be released late fall.
It will contain 12 tracks, recorded mainly at Butcher House Studio.
Follow the band on Facebook.
Source: RadioTangra.com
Tweet
Previous news: ELTON JOHN to Be Commemorated on U.K. Coin
Next news: MONY PANCHEV's ROCKENROLL radio show is today - kicks off at 4 pm