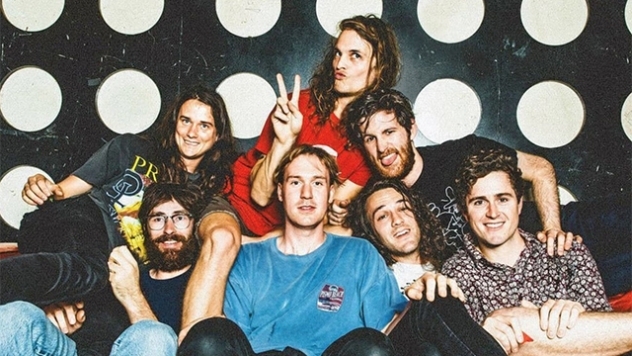 KING GIZZARD AND THE LIZARD WIZARD have returned with “Honey”, their first new material since last summer’s Infest the Rats’ Nest.

Accompanying the song is a video directed and edited by John Angus Stewart - Check it out below.
“Honey” may be the Australian outfit’s first official original offering of 2020, but KING GIZZARD AND THE LIZARD WIZARD have been anything but idle the last few months.