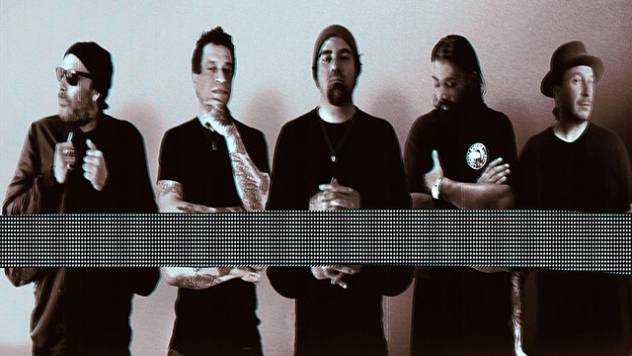 After a week full of teases, DEFTONES have finally released new music. The group just issued the title track for their new album Ohms, which can be heard with the accompanying video below.

The song itself relies on a strong, fuzzed out guitar tone as vocalist Chino Moreno's hypnotic vocal takes you through the track's journey. Meanwhile, the song comes with a video directed by Rafatoon from the dreambear production company.
As revealed earlier on Thursday, Ohms is now set for a Sept. 25 street date via Warner Records.
Ohms was recorded at Henson Studios in Los Angeles and Trainwreck Studios in Woodinville, Washington, reuniting the band with producer Terry Date.