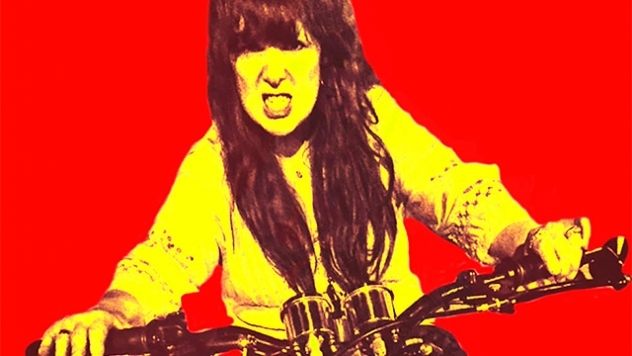 It is one of several songs the HEART frontwoman recorded last fall in Seattle with the help of local musicians, including current HEART bassist Andy Stoller and keyboardist Dan Walker.

In addition to "The Hammer", Wilson recorded "Tender Heart" as well as covers of Steve Earle's "The Revolution Starts Now" and ALICE IN CHAINS' "Rooster", all three of which have already been released as singles, plus another as-yet-unreleased original, "Black Wing". 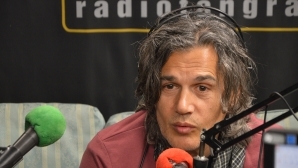