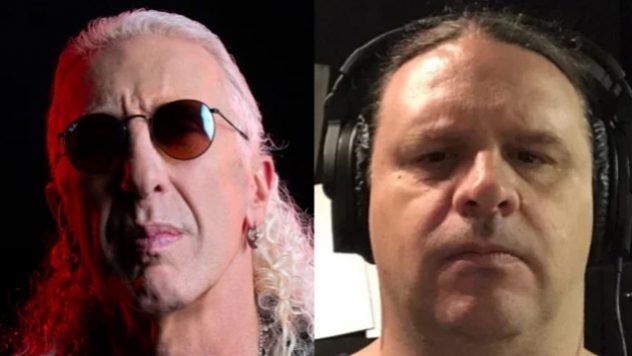 Once again produced by HATEBREED frontman Jamey Jasta with co-production, mixing and mastering by drummer Nick Bellmore, "Leave A Scar" sees Dee continuing in the invigorated, modern direction of his previous release, "For The Love Of Metal", infusing a dose of classic heavy metal flavor that longtime fans will rush to embrace.