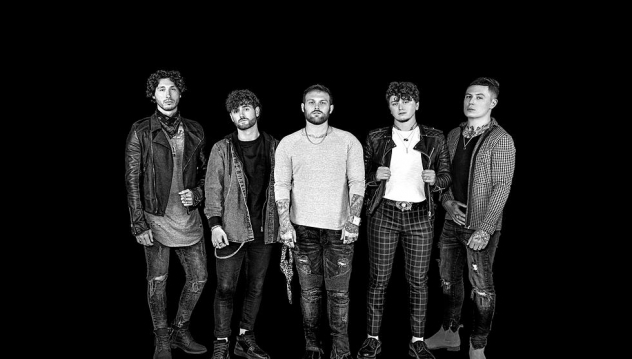 The announcement comes fresh off the news of their new global deal with Better Noise Music earlier this year, when they were signed by label president Dan Waite out of the company’s London office.

The band is celebrating the album announcement with the release of first single “Alone Again” today.

A raw, emotional, introspective rock anthem, the single was co-written by all five members and offers a fitting first sampling of the full-length LP.

Tapping into a renewed sense of creative energy, the band is more aligned than ever and rediscovered their love for songwriting and making music together during the recording sessions for this album.