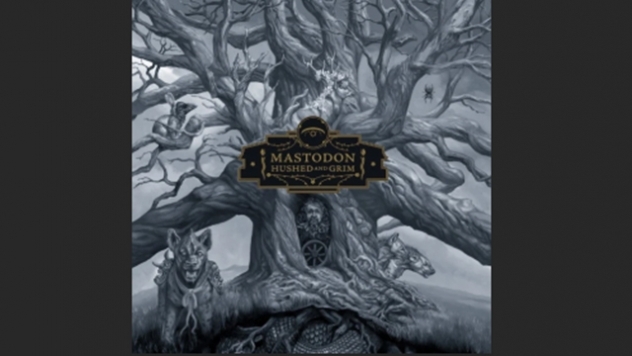 MASTODON will release its new album, "Hushed And Grim", on October 29.

The official Lorenzo Diego Carrera-directed music video for the disc's first single, "Pushing The Tides", can be seen below.