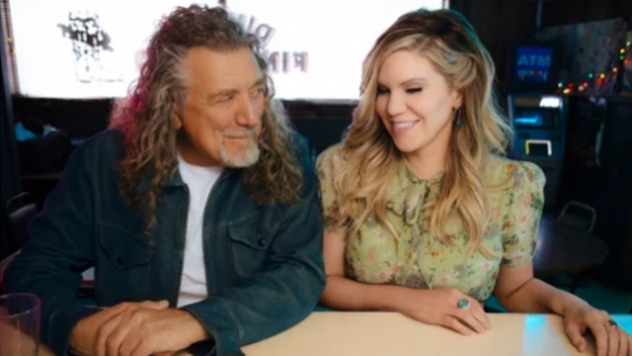 Robert Plant and Alison Krauss have released the song “High and Lonesome” from their upcoming album Raise the Roof.

It’s the only original track on the LP, which follows in the footsteps of their multi-award -winning 2007 release Raising Sand.