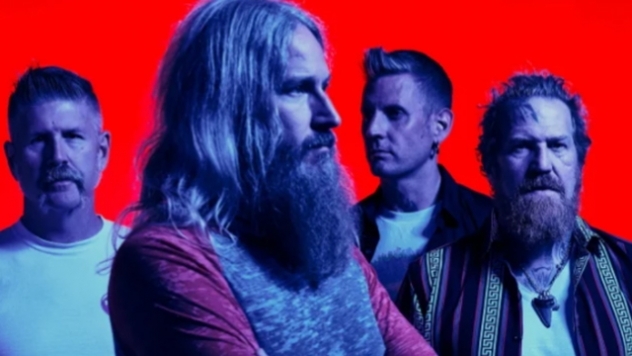 Atlanta progressive metallers MASTODON have released a new song called "Sickle And Peace". The track is taken from MASTODON's upcoming album, "Hushed And Grim", which is due on October 29.