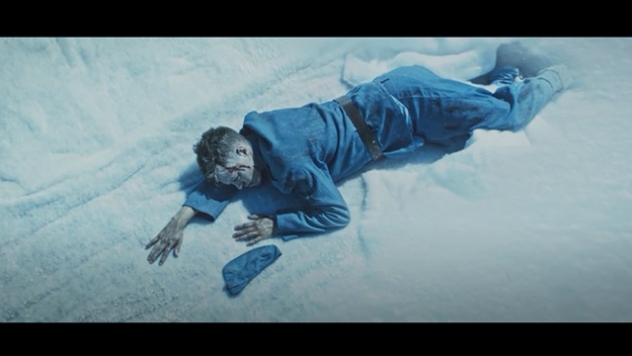 Swedish metallers SABATON have released the official lyric video for their new single, "Soldier Of Heaven".
The track is taken from the band's tenth studio album, "The War To End All Wars", that will be released on March 4 via Nuclear Blast Records.

Between the several battlegrounds of WWI, there was no scene as hostile as the feared alpine front that involved a series of battles at the border between Austria, Hungary and Italy.

High above in the alps, men would fight in the most extreme conditions to protect the borders. Today, these fights are infamously known as the so-called "White War", where many soldiers froze to death or were buried by dangerous avalanches. Their dead bodies remain under the snow until today.

"Soldier Of Heaven" gives that overlooked chapter of WWI a voice, a tune and an impressive music video featuring both breathtaking special effects and the fatal beauty of this battlefield.