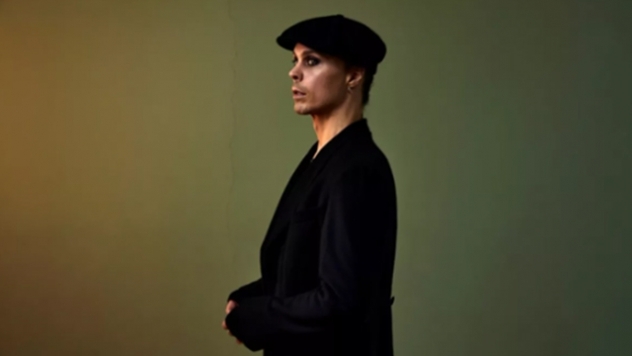 Former HIM frontman Ville Valo has released his second solo single since breaking up the band in 2017.

Titled Echolocate Your Love, it comes from the Finnish maestro's first ever solo album, due out in early 2023. Titled Neon Noir and released under the banner of 'VV', it promises to continue the sonic evolution of the band which Valo made his name in.

Speaking on the new single, Valo made some interesting observations about the style and themes of the track.

"It's a sonic step-by-step guide on how to survive, and perhaps even enjoy, the realm of VV with its abundance of things that go bump in the night,” he says of Echolocate Your Love. “It’s a teary mascara marathon between Robert Smith and Ozzy, with a dash of hope.”

Ville Valo hits the road for a huge tour across Europe and North America next year.

Listen to Echolocate Your Love below.