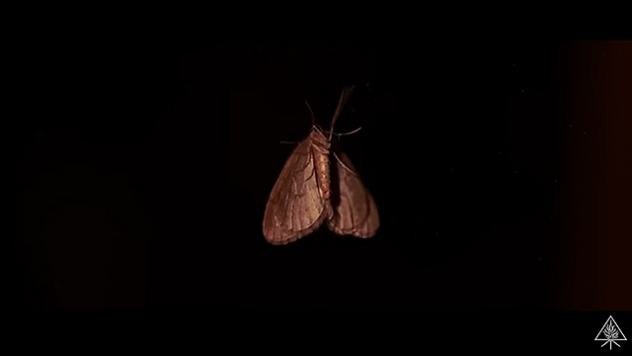 Frontman Adam "Nergal" Darski, had this to say, "Legions! Thank you for the amazing response to the new record! Wow! It feels extremely validating and liberating to have you with us. And now we present the crown jewel 'Versvs Christvs.'
"This video was our first time working the amazing director Agata Alexander, an L.A.-dwelling Pole whose vision and execution created this spectacular result. A special shout-out to our friends at Grupa 13 who assisted on the production. Feast your eyes on this, Legions!"