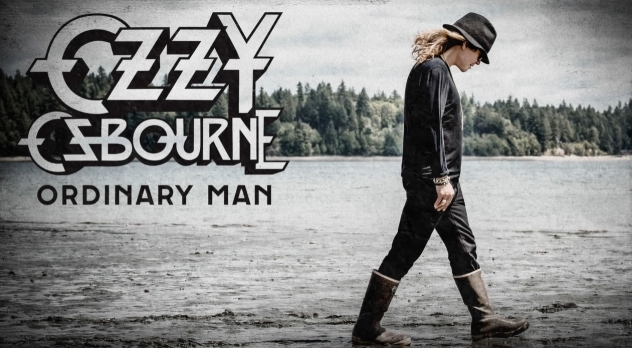 More than 15 years Ozzy Osborne has not released a song, let alone an album, worth more than 2 or 3 listenings. In fact, there were some pretty good tracks as far as in 'Down To Earth' and it turns 20 this year.

When it became clear that there was gonna be a new Ozzy album, first for 10 years, I almost skipped the news. Especially when I found out that the album was written and recorded by the producer and guitarist Andrew Watt who has worked with Justin Bieber and Post Malone (hence the collaboration between the pseudoraper and the rock icon).

Somehow, I didn't believe that a heavily tattooed influencer that produces one-day lasting hits could do anything meaningful with an artist of Ozzy's rank and history. And yet…