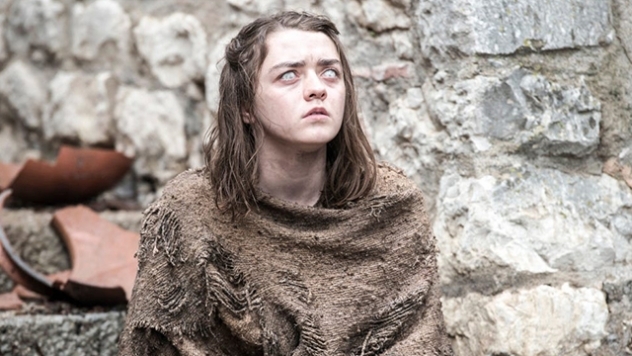 Academy Award-winning director Danny Boyle has signed on to helm a new television series about SEX PISTOLS based on a memoir by the punk band's guitarist Steve Jones.

“Imagine breaking into the world of The Crown and Downton Abbey with your mates and screaming your songs and your fury at all they represent,” Boyle noted in a press release. “This is the moment that British society and culture changed forever. It is the detonation point for British street culture … where ordinary young people had the stage and vented their fury and their fashion … and everyone had to watch and listen … and everyone feared them or followed them. The Sex Pistols. At its center was a young charming illiterate kleptomaniac — a hero for the times — Steve Jones, who became in his own words, the 94th greatest guitarist of all time. This is how he got there.”
Boyle - best-known for such films as Trainspotting, Slumdog Millionaire and the Beatles-inspired Yesterday - will direct and executive produce the six-part series, which is titled Pistol.

Deadline reports that Toby Wallace, known for his work on the Netflix series The Society, will star as Jones, while Game of Thrones actress Maisie Williams will play Jordan, the enigmatic English model and performer who became "the face of punk."
Further cast includes Anson Boon as SEX PISTOLS singer John Lydon (aka Johnny Rotten), Louis Partridge as the band's bassist Sid Vicious, Jacob Slater as drummer Paul Cook, Fabien Frankel as original bass player Glen Matlock, Sydney Chandler as Chrissie Hynde and Emma Appleton as Vicious' girlfriend Nancy Spungen.
The series is based off of Jones’ book Lonely Boy: Tales From a Sex Pistol.
Pistol is scheduled to begin production in March and will air on FX.
Source: ultimateclassicrock.com
Tweet
Previous news: The new JITBALL show is now available on PODCAST
Next news: The free TMR apps for iPhone and Adnroid are available HERE